What is carpal tunnel syndrome and who is at risk?

Carpal Tunnel Syndrome occurs when one of the major nerves to the hand, called the median nerve, is squeezed or compressed as it travels through the wrist. It is one of the most common causes of hand pain and numbness.

Symptoms vary from person to person. Some individuals feel pain up their arm and others are isolated to their hand.

Night-time symptoms are very common.  Because some people sleep with their wrists curled or bent, hand numbness often wakes people from sleep. Shaking the hands helps relieve symptoms in the early stage of the condition.

Who is at risk for Carpal Tunnel?

Carpal tunnel syndrome can affect anyone. However, certain factors do put someone more at risk.  These include:

When diagnosed early, symptoms can be relieved with simple conservative treatments.  However, carpal tunnel tends to progress over time.

If surgery is recommended, carpal tunnel surgery can be performed, which takes pressure off the nerve and relieves symptoms.  Carpal tunnel release surgeries are usually performed on an out-patient basis or even in-office and are highly successful. 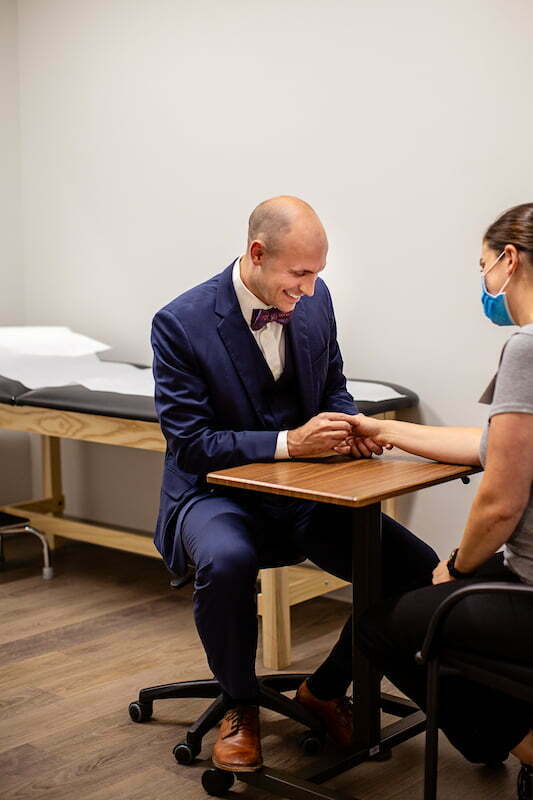 During Ultrasound-Guided Carpal Tunnel Release, the surgeon uses commonly available ultrasound equipment to place a cutting tool into the carpal tunnel and cut the transverse carpal ligament. The surgeon uses ultrasound to visualize the contents of the carpal tunnel and makes a very small incision to perform the procedure. With a smaller incision and without general anesthesia, this procedure is typically performed in the office setting. The early data is showing this technique to have the fastest recovery.

This procedure utilizes one or two small incisions (1 to 1.5 cm) at the wrist or at the wrist and palm. An endoscope is inserted through one incision allows the surgeon to see the transverse carpal ligament during transverse carpal ligament transection. Endoscopic Carpal Tunnel Release is less invasive than a Mini-Open Carpal Tunnel Release as it requires smaller incisions. General anesthesia is typically used, and it is an outpatient procedure performed in a hospital or ambulatory surgery center. It may result in a faster postoperative recovery for patients as compared to the Mini-Open.

A Mini-Open Carpal Tunnel Release is the traditional form of surgical treatment performed by most surgeons in the hospital and ambulatory surgery center. During a Mini-Open Carpal Tunnel Release, a surgeon typically makes a 1- to 3-centimeter incision at the base of the palm to expose and transect the transverse carpal ligament. General anesthesia is typically used; the operative incision is closed with sutures that produce a small scar visible in the natural crease of the palm.

Need to be seen today? We have walk-in clinics. 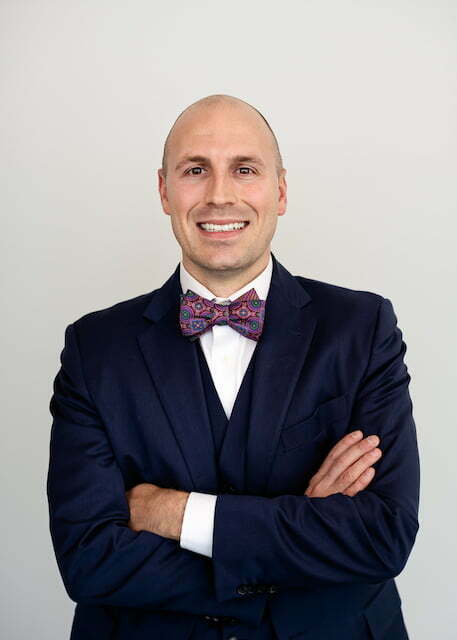 Dr. Palmer is a fellowship-trained orthopedic hand surgeon.  He specializes in hand-related conditions and procedures. His patients appreciate his integrity, down-to-earth demeanor, and sincere care in returning them to full function.