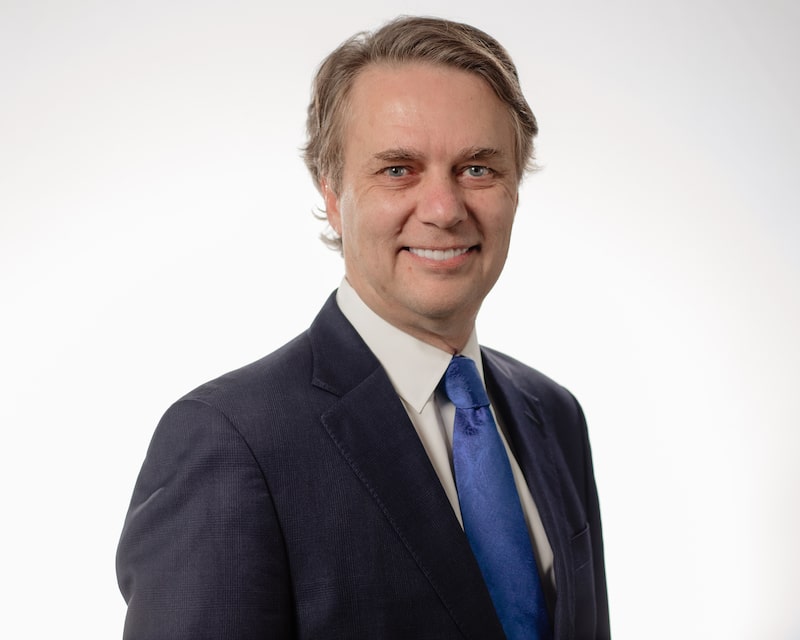 For trauma and complex surgical procedures requiring an aesthetic final result, a plastic surgeon with a specialty in hand is recommended. 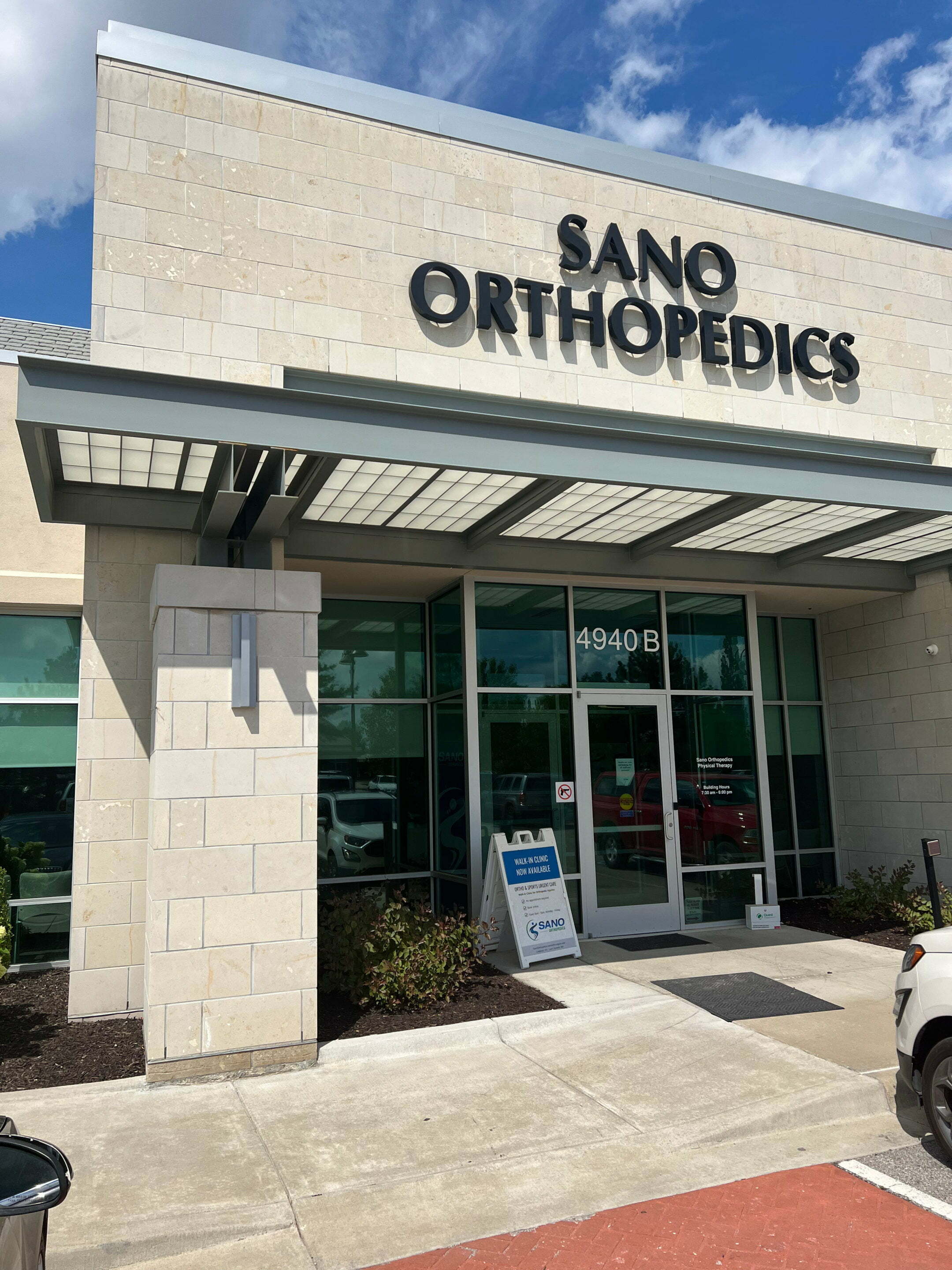 Dr. Jeff Colyer is a fellowship-trained, board-certified hand and plastic surgeon at Sano Orthopedics. His focus is on surgical repairs of the hand, plastics, and craniofacial surgery.

Dr. Jeff Colyer grew up in Hays, KS. He attended the Georgetown University of Washington, DC, where he graduated with a Bachelor of Economics and Pre-Medicine. He earned his Masters of International Relations from Cambridge University in England and then achieved his Doctors of Medicine from the Kansas University Medical School. Dr. Colyer then completed his residency in General Surgery at Washington Hospital Center in DC and then came back to Kansas City to complete his Plastic Surgery Residency at the University of Missouri. Following his residencies, Dr. Colyer completed Fellowship Training for Craniofacial Surgery at the International Craniofacial Institute in Dallas, TX.

Dr. Colyer’s passion for community service and medicine has taken him to several war-ravaged countries where he’s lent medical aid and was even featured on 60 Minutes: Scars of War. He’s been named to several Top Plastic Surgeon Lists throughout his career and serves the next generation as a Surgical Instructor at multiple schools. Whether abroad or at home in Kansas with his wife and daughters, Dr. Colyer is committed to using his skills and training to increase his patients’ confidence, health, and overall well-being.

MAO-KC Joins Sano: The Why